In this blog post, I will spill my thoughts about server sizing on virtualization context, a topic which I learned recently from various articles. Server sizing is undoubtedly one of the most frequent questions for SRE interviews, so I decided to invest on this topic.

The goal is to give me ability determine whether I’m answering a server sizing question correctly or not.

There are 4 criteria to consider before doing server sizing:

This criteria whatsoever has equally important properties and has no particular precedence over another. But, those criteria do have different focal points which could specify which one to check first.

You can check out the memory first, as it is typically a resource that most likely get exhausted first.

In the middle of learning about this, I stumbled upon an interesting journal. In that journal it is said that there are actual formula to calculate a CPU demand at all times by its request amount. 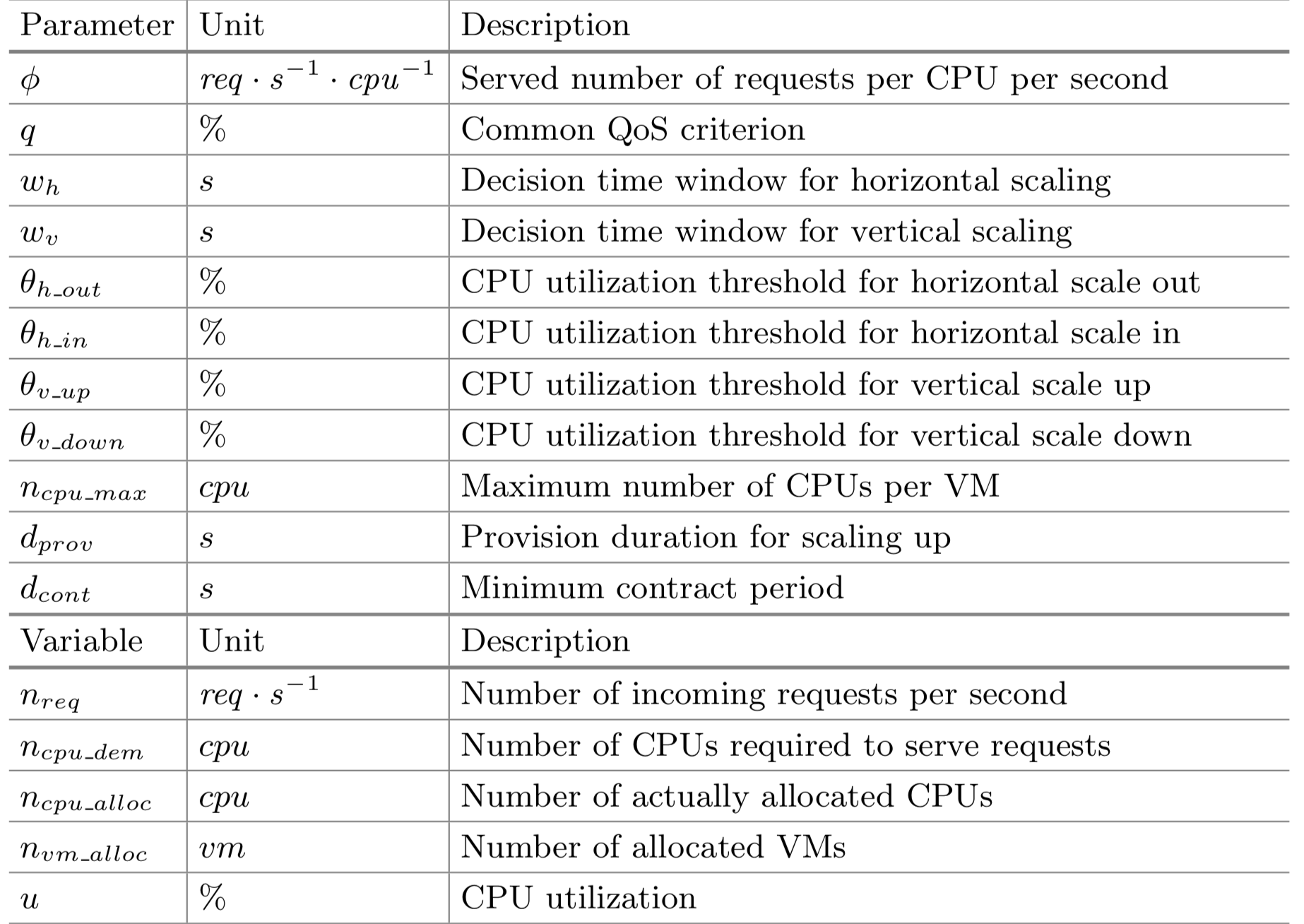 In an interview at Boogle, you are given this question:

When we’re talking about networks, we need to get a bit friendly with Quality of Service (QoS).

Quality of Service (QoS) is a measurement that used to determine whether a network has the ability to give its best quality for the traffic that passes through itself. QoS also used as network traffic prioritization and control mechanism by using parameters that the network defined, which could be useful to avoid network over-provisioning.

Commonly, QoS splits into 5 common parameters, this parameters could be different depending on the standard that the network uses.

You can google how to manually count all of that parameters for measurement and which numbers are considered as “good” or “bad” QoS, but the point is you can control the congestion of your network by tuning those parameters.

*) If the program is complex enough that it can be broken down into several piece of instructions and the program enables the tasks to be done in parallel.